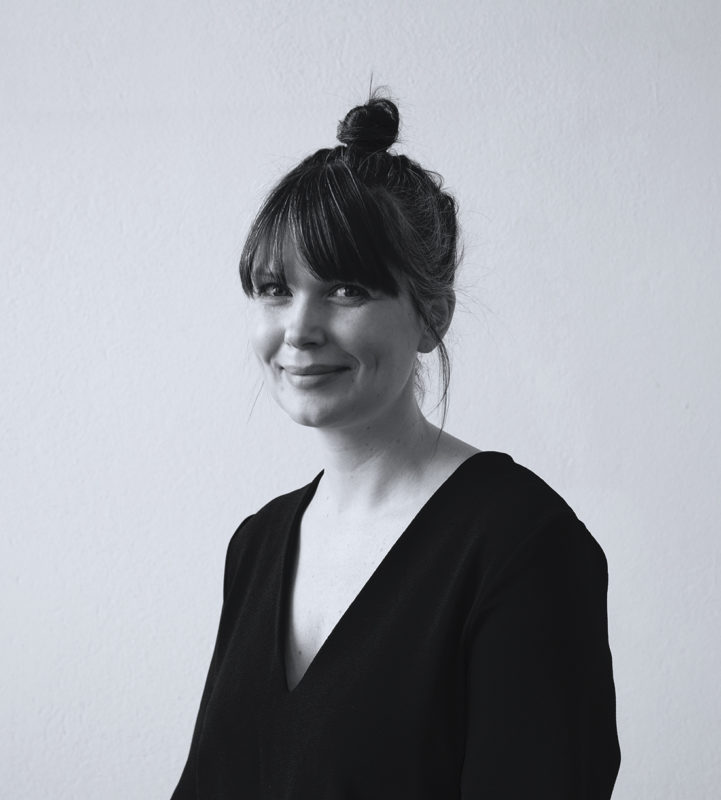 Kyla McDonald is a curator and art historian. She is an AHRC funded doctoral candidate at The Glasgow School of Art, Scotland. During her residency she will carry out research and writing for her PhD, which interrogates the rediscovery of previously overlooked women artists in recent curatorial trends.

Offering a summary of her research, she says: “Since 2007 the art world has witnessed the steady rise of interest in older and dead women artists whose work has previously been neglected or ignored for sustained periods. Writer Zoë Lescaze has named it ‘the age of reparative exhibitions,’ whereby several high-profile art museums and institutions appear to be seeking to correct their prior exclusions and bring discussion of canon revision to the fore. Revision and recovery are approaches that have been employed in feminist theory and feminist art history since the 1970s, leading me to enquire if this signifies that we are finally witnessing feminist strategies entering the museum in a meaningful way. My thesis explores what these corrective exhibitions are achieving – conceptually and materially – for feminist art history and the artists being foregrounded, through a critical examination of the renewed interest in artists such as Hilma af Klint (1862–1944), Lee Lozano (1930–1999) and Veronica Ryan (born 1956). Through the project I seek to interrogate the curatorial motives for the exhibitions which have spotlit these artists: questioning whether the corrective claims they appear to be making on the topic canon revision are the result, or not, of investment in feminist discourse. I will also consider how the framing conditions of these exhibitions impact the artistic legacy of the artists who are being rediscovered.”

In September 2018, Kyla curated Niki de Saint Phalle: Here Everything is Possible at Beaux-Art Mons, Belgium, for which she also edited and wrote in the exhibition catalogue. As Interim Director at Bonner Kunstverein, Germany, January–July 2018, she curated exhibitions and produced publications with Hayley Tompkins and Oliver Osborne. Kyla was previously Artistic Director at Glasgow Sculpture Studios, Scotland from 2012–2016 where she curated exhibitions and commissioned projects with artists including Zofia Kulik, Liz Magor, Nina Beier, Haegue Yang, Nicolas Deshayes, and Iman Issa, amongst others. From 2008–2012 she was Assistant Curator at Tate Modern, England where she was a member of the International Collections team working on acquisitions of international modern and contemporary art for the Tate Collection. She curated the exhibitions Haris Epaminonda, VOL. VI, 2010, and I Decided Not to Save the World 2011, and worked on the Unilever Turbine Hall Commission with Tino Sehgal: These Associations, 2010. From 2005–2008 she was Assistant Curator for Exhibitions and Displays at Tate Liverpool, England. She was a Jury Member for the Turner Prize 2015.